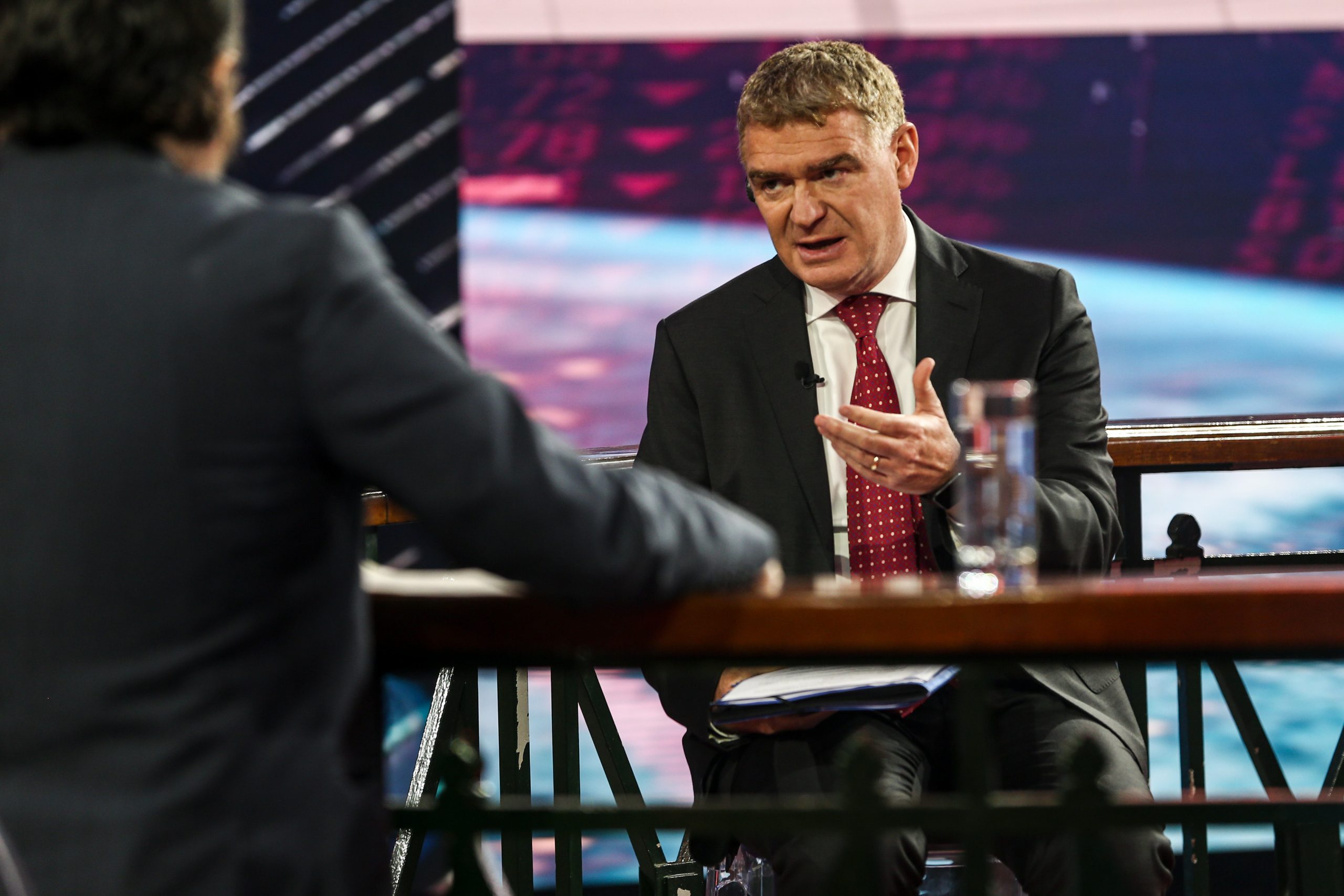 Mr. Nava described the reforms as “fundamental” for a fairer society, asking us to understand that in order to have reforms, skills, knowledge and proficiencies are needed, and that is the role of the EU Directorate-General for Structural Reforms, one of the few directorates to offer knowledge, know-how and platforms for co-operation.

As concerns the war in Ukraine, the Directorate-General for Structural Reforms asked Member States if they needed support on the one hand to move on to energy transition and disengagement from fossil fuels, and on the other to deal with the huge refugee crisis with large influxes of people from Ukraine. In this context, he stressed the importance of the integration of immigrants from Ukraine, of whom many had a high level of education.

Regarding the procedure followed to provide support to the Member States by the EU Directorate-General for Structural Reform, he noted that the first requirement is a request from the Member State concerned. Citing the example of digital switchover, he explained that the aim of the reforms is to make contact with public services as simple as buying a ticket online.

Referring specifically to the Greek case, Mario Nava noted that work in Greece started ten years ago supporting the country in reforms in all phases and sectors, some of which have been a priority, such as digitization.

Greece is ideal for RES

As concerns the RES sector, Mr. Navas said that Greece is a country “blessed” due to the sun and the wind, which allows great growth of RES. He noted that through the Repower EU in some countries 1/3 of the energy transition has been completed, regarding the abandonment of fossil fuels. He said that in Greece emphasis is placed on the process of licensing RES projects, while he stressed that the Energy Transition Fund will enable Greece to reduce its dependence on polluting sources.

The Directorate General has also supported reforms in education in Greece in relation to access to the labor market, and this has resulted in the labor market remaining strong.

The three parameters for the success of the reforms

Returning to the digital transition, Mario Navas explained that one of the interventions of the Directorate General for Structural Reform Support was to support the gov.gr.

In closing, Mr. Navas explained that beyond participating in the OT Forum, he was in Athens today for a meeting between the General Directorate of Structural Reform Support and the Greek authorities to look at what projects can “run” in 2023. 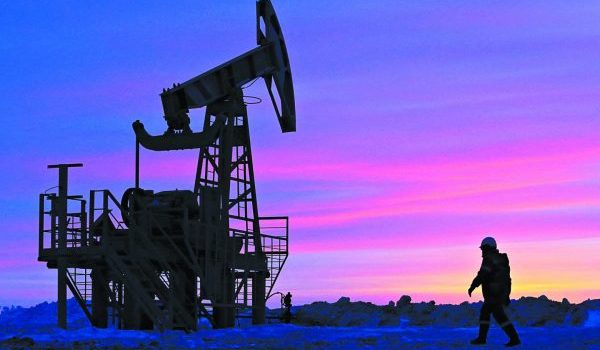 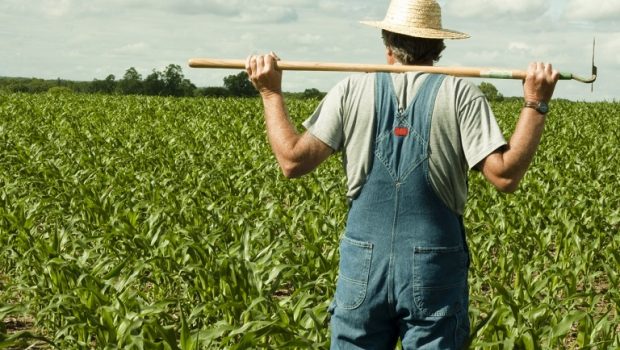 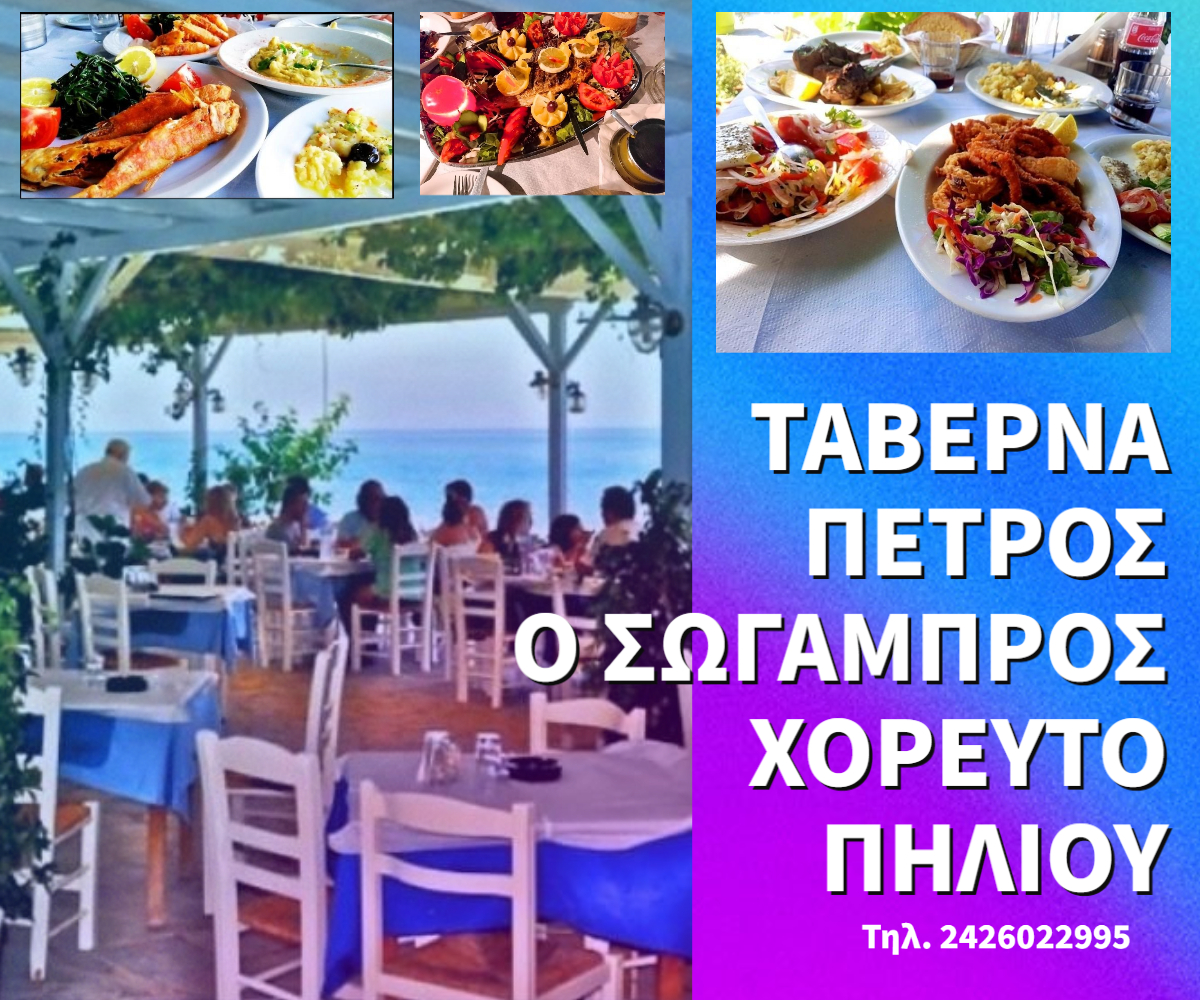 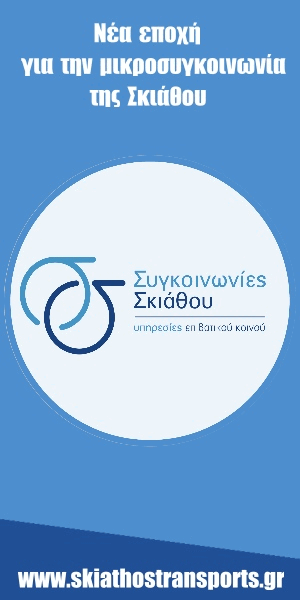